Its histoy | Its values

The Omaha Beach Golf Club, with two courses, the sea and the mansion, is the only 36-holes golf course in the West. A family history that began in the 1980s.

Guy Dupont, the founder of the golf course, started as a farmer in the 1960s. He then took up the game of golf, which he discovered in the 80s. After having stopped farming his land, Guy Dupont decided, with his wife and children, to transform his farm into a golf course.

Following major works, the first nine holes took shape in 1986. It was designed by the architect Yves Bureau, designer of some forty prestigious courses. It is inaugurated in July 1986, it is the opening of the course of the Pond. Then golf develops very quickly, for Guy Dupont it is necessary to reach perfection. In 1987, it is thus the courses of the Sea and the Bocage which are born. The manor house, a continuation of the L’Etang course, was created much later, in 2006. The golf course now extends over 120 hectares and has two 18-hole courses.

Each hole is named after a liberating American veteran or a famous battle. 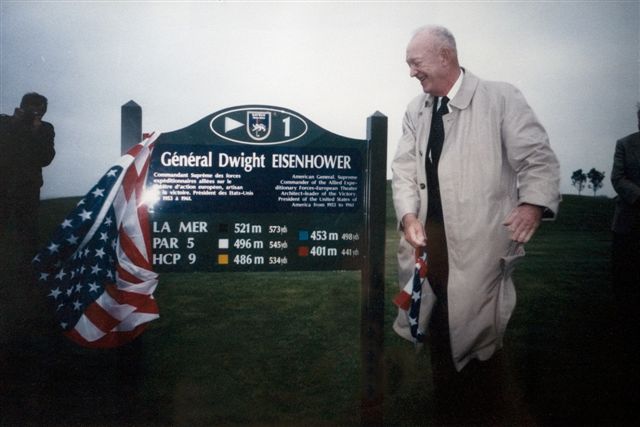 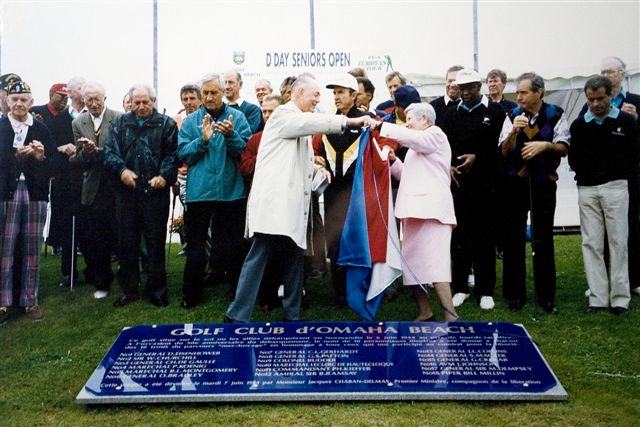 The values of golf

We are committed to our values and philosophy…

The Omaha Beach Golf Club is an open golf course that invites exchanges! It is a place to live for our members, but also a warm and unique place of discovery for our visitors.
We are very attached to the essential values of our sport: honesty, trust, integrity, respect, sportsmanship, responsibility, perseverance, courtesy… and discernment.

For us, golf is a sport in its own right, a game, a leisure activity, a moment of sharing for all the players, and a passion that takes hold. 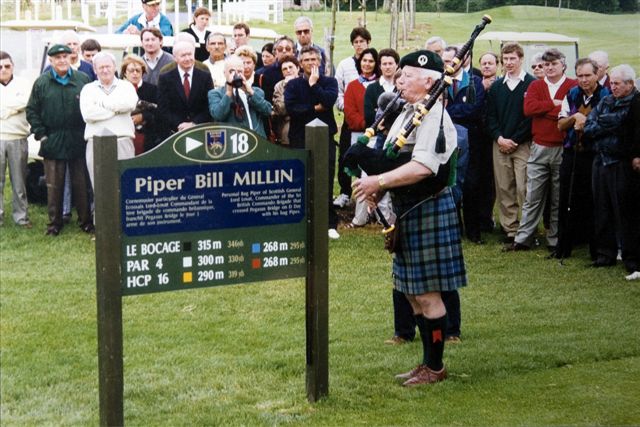 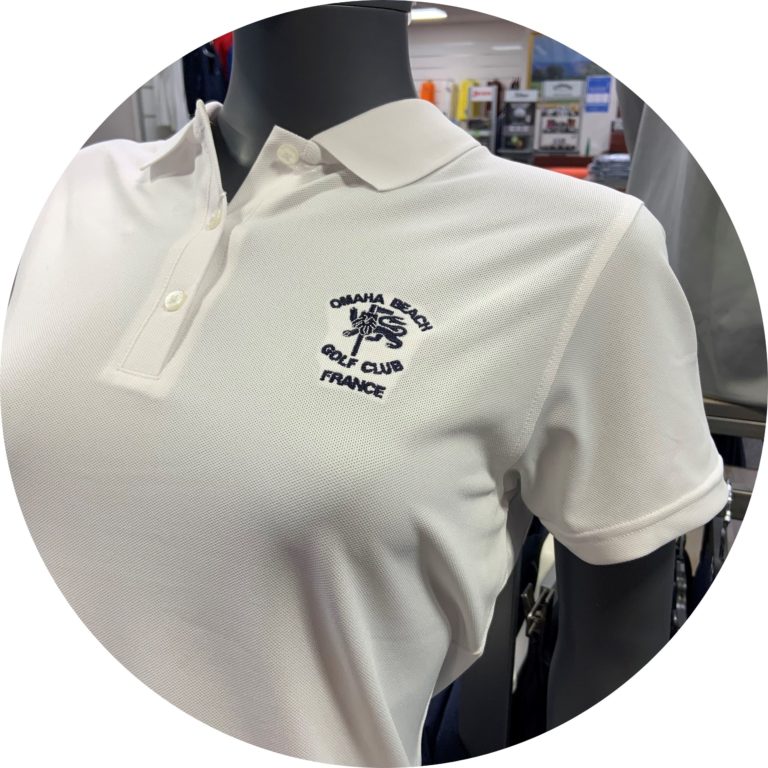 Come and discover our bestsellers: the polo shirts in the club’s colours! Available in several colours, for everyone.